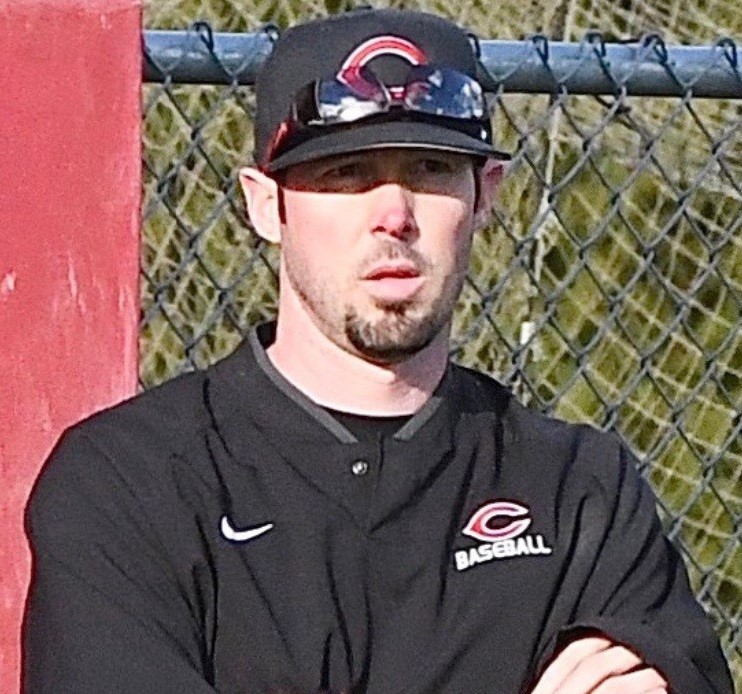 “The presenters the NWBCA brings in are high-end coaches who know their stuff,” said Short.

He also has coaching experience with top summer programs like the Vancouver Cardinals (9 years) and Vancouver Mavericks (5 years). And has been a Washington All-State Series coach.

Steve Short attends the convention to learn from coaches at the highest levels.

“I love that coaches are accessible,” said Short. “Last year, Jack Marder (University of Oregon) gave a great catching talk. I emailed him after the convention and he sent me the whole presentation.”

Steve attends not only for professional development and the networking opportunities, but he also takes time to promote his players with pro and college coaches.

“One of my many great memories from last year’s convention was that new Washington State head coach Brian Green took the time to speak with me personally,” said Short. “Where else can you go and have direct contact with coaches in the Northwest like that?”

Coach Short recommends that all coaches in the Pacific Northwest attend the NWBCA convention. He’ll be back in 2022.