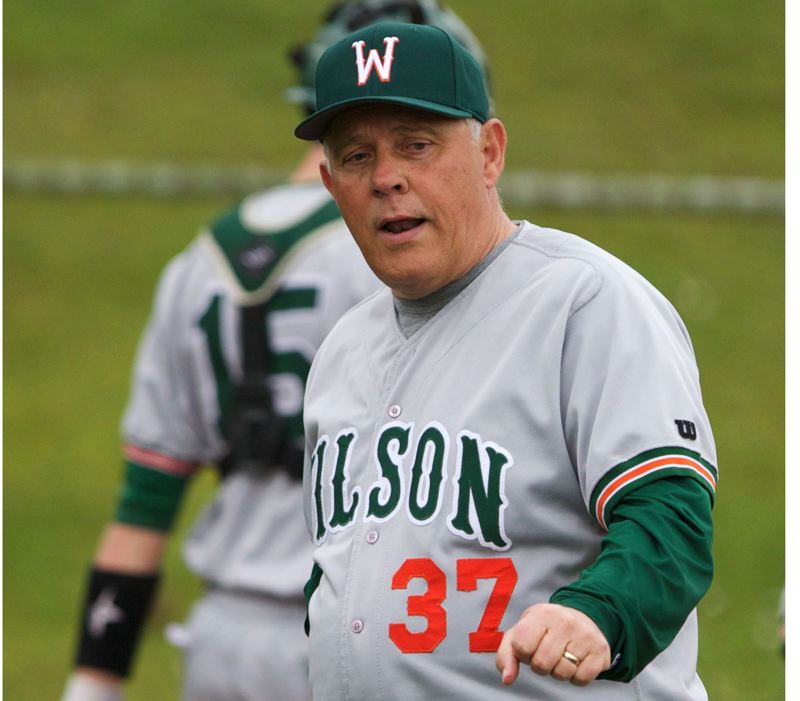 Posted on February 5, 2021 Comments Off on NWBCA Regular, Premium Coach

He comes back each year because he loves spending time with his colleagues. It’s a start of things of sorts, and clear indicator that baseball is right around the corner. For Mike, it energized the high school coach of 38 years and got him thinking about the upcoming season.

Mike also took advantage of networking opportunities at the NWBCA, as he connected with coaches to schedule summer ball games.

“The convention is a must for coaches,” said Mike Clopton. “It’s a fun kick-off where you can learn new things, get better and to get know other baseball people.”

Coach Clopton spent his last 32 years as the skipper at Wilson, a 5A school in Portland, Oregon. At Wilson, he won state titles in 2006 and 2012 and finished with 613 high school wins. There is no doubt he was a prized coach who made lots of friends in the game.

“I miss coaching because of the players, the competition. I loved the games, and my colleagues. The fun part is the relationships,” Clopton said.

In semi-retirement, he continues to follow the game and his former players’ careers while selling real estate with his wife Gayle for Classic Realty Group. The legendary coach does a fantastic job of staying connected and is eager for baseball and normalcy to return, and of course the convention as well, in 2022.