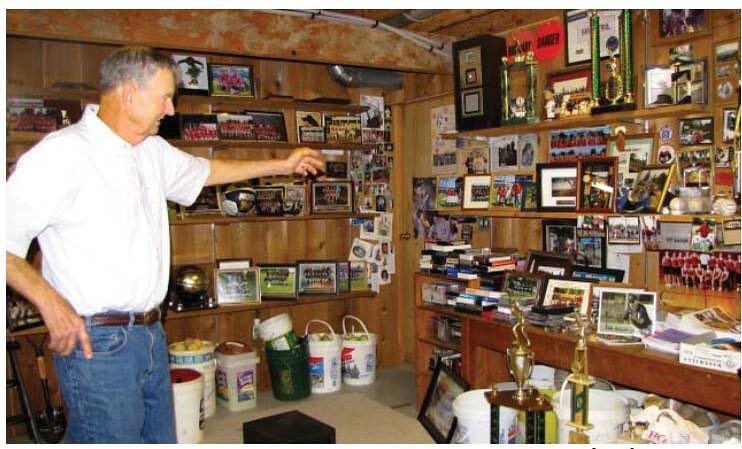 Posted on January 22, 2021 Comments Off on NWBCA Regular, Coach Smoot is First and Community Treasure

Jerry Smoot started his coaching career in 1966 in the Mount Baker area. After getting out of the Marine Corps, he committed to coaching a neighbor’s little league team. From there, Jerry’s been coaching and servicing his community for six decades.

He started attending the “Best in the West” clinics in Seattle decades ago and then became a fixture at Jerry Gatto’s coaches gathering in Portland each January. Coach Smoot is always the first to register for the annual NWBCA convention.

“The Portland clinic is by far the best convention I’ve been to,” said Jerry Smoot. “So many great coaches whose information just blows me away.”

He loves the sharing, networking and recognition that goes on at the NWBCA and is looking forward to its return.

Jerry’s advice for young coaches is to focus on instructing life skills.

“As a young coach, all I taught was winning, and all I wanted to do was win,” said Smoot. “But I learned it’s all about teaching life skills. I enjoy helping to build self-esteem, and helping kids deal with success as well as failure.”

Jerry is currently working on a book about the history of Mount Baker youth baseball.